The northernmost village of india

Turtuk is the northernmost village of India, located 90 kilometers from Diskit- capital of Nubra Valley and 203 kilometers from Leh city. There are almost 400 families living in the village which contribute to the total population of around 3500 (Source: Wiki)

It is quite easy to feel quickly captivated with the beautiful valley of Turtuk. The Karakoram mountains, way to K2; the world’s second-tallest pinnacle, stone houses at the bottom, mustard-yellow grain fields sparkled under the late evening sun, looks as strange as a painted background. 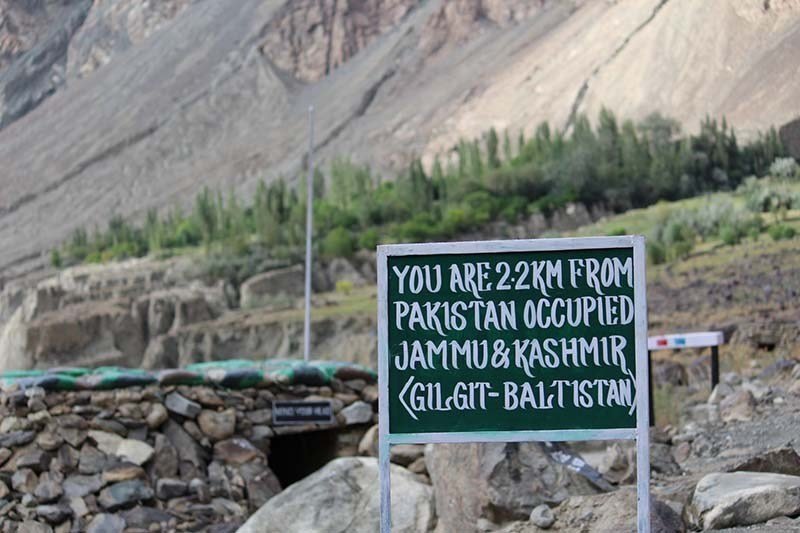 In spite of the fact that this used to be a Muslim town, there are a couple of gompas situated on the level over the Shyok River and there is an old regal house in the town. Turtuk is one of scarcely populated spots in India where one can observer Balti culture, and one can locate a couple of home stays and visitor houses in the town. It is the last significant town where traveler movement is permitted before the Line of Control.

Lies on the border of India and separated by river Shyok from Pakistan, the village is famous for its picturesque landscapes and amazing waterfalls.  It is also called an Oasis in dessert similar to Ladakh region.

Turtuk is a highly secured village due to its proximity to Pakistan but still known for its friendliness and courtesy offered by the villagers. In the year 2010, a large area of Turtuk was affected as a result of flash floods. A mix of Kashmiri and Tibetan cuisines are cooked in desi ghee or butter to keep the body warm along with Apricots. Temperature usually soars to 20-22 °c during the daytime in summer seasons, and below sub-zero during nights at any time of the year. 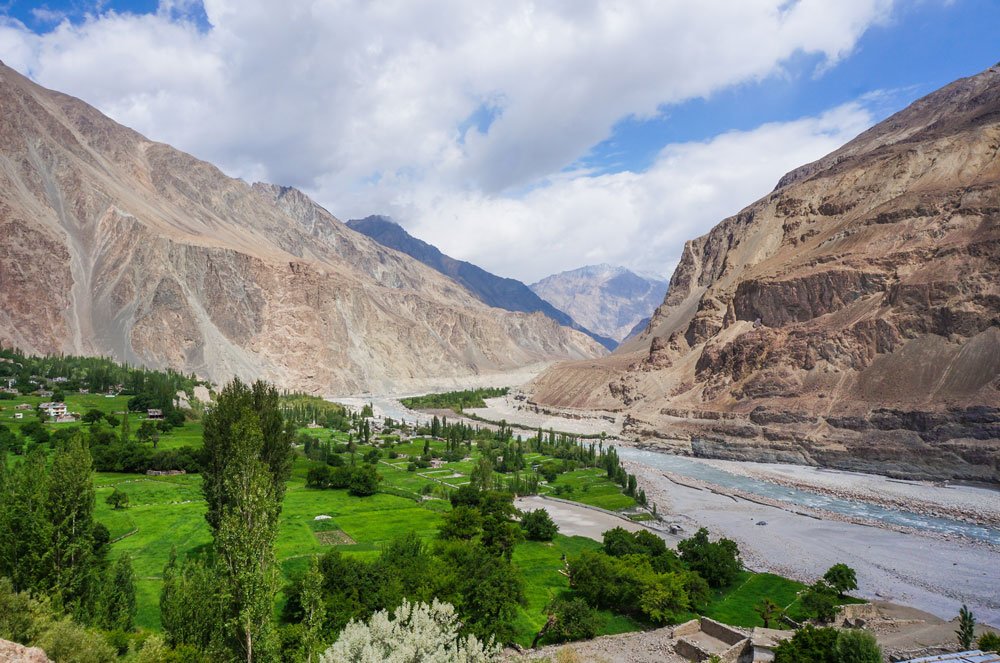 For quite a long time, Turtuk was kept detached by the legislature, and by its interestingly forcing topography: supported by the Karakoram Mountains, it’s a difficult, un-concealed trek from encompassing towns.

Gateway to Siachen glacier, the transcendentally Muslim region of Baltistan once filled in as a significant passage to the Silk Road, the old exchanging course that associated India with Persia, China, and Rome. The blended foundations of Turtuk’s locals, who are of Indo-Aryan and Tibetan plummet, address Baltistan’s once significant job as a connector of products, societies and individuals. 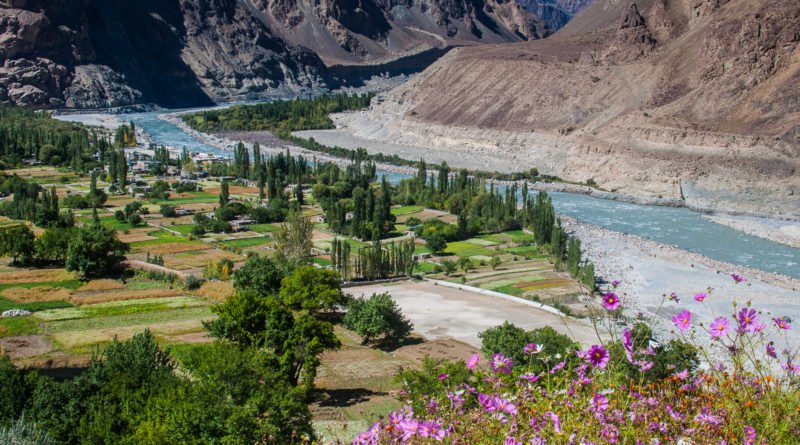